These new terminals and the increased transport of oil through the Pacific Northwest threatens our community health and safety, clean water, and climate. 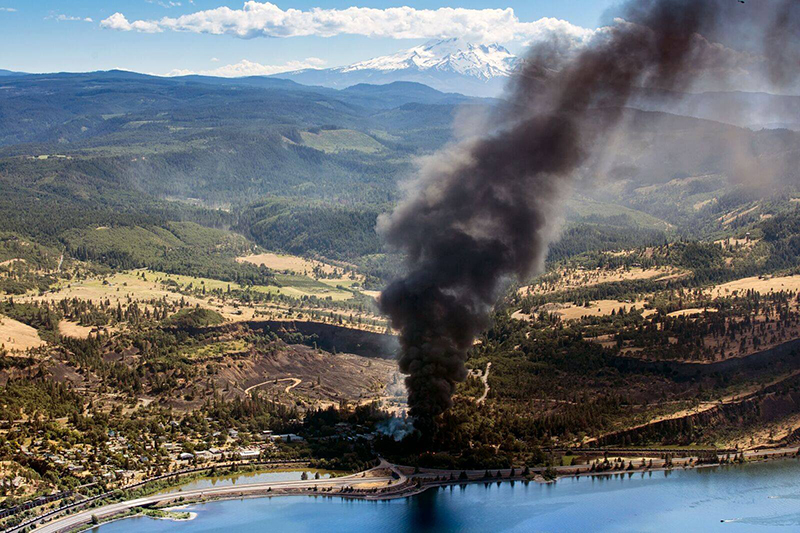 Oil extraction, transport, and refining pollutes our water and air and explosive oil train derailments have sparked international concern about the impact of increased oil-by-rail shipments on community and worker safety.

People living near the proposed terminals would be exposed to some of the same problems as neighbors of existing refineries including air pollution, safety risks, odor, and noise. And the pollution hits low income families and people of color first and hardest. People of color and low income families disproportionately live in the most polluted and under-resourced neighborhoods, and face higher rates of health and economic disparities. Fossil fuel projects pushed through without community control make this imbalance worse, tipping the scales toward profit, not the people who live here. New oil terminals in the Pacific Northwest would also drive up demand for oil extraction in other regions, endangering communities at every stage.

Oil spills threaten Northwest waters every day. These risks exacerbated by changing trends in oil transport and the types of crude oil moving through the state. Heavy tar sands oils, increasingly transported through the Northwest by pipeline, train, and vessel are not only the most climate polluting form of oil, they also sink when spilled and are virtually impossible to clean up.

The huge proposed increase in oil handling would mean a dramatic rise in the risk of oil spills from trains, tankers, and barges and safety regulations are still catching up with the changing risks. Oil spills in the Northwest contaminate our water, harm wildlife in rivers, streams and coastlines, and threaten coastal jobs and livelihoods. 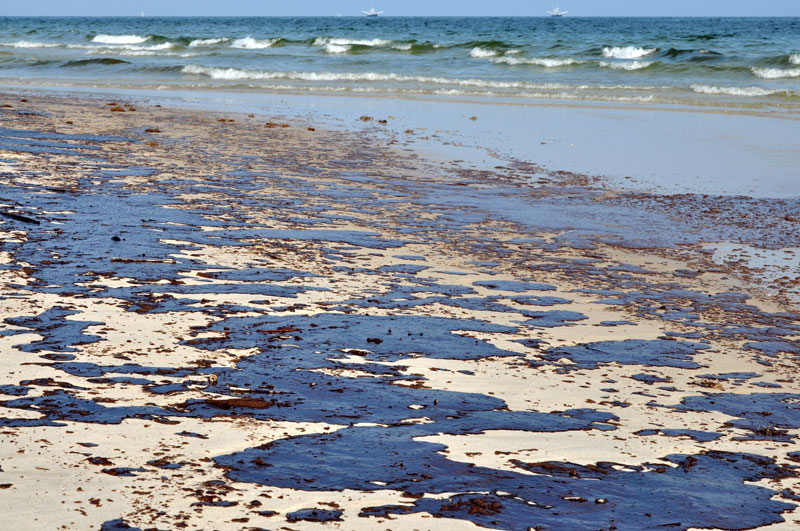 Threats to our Climate

New oil terminals in the Pacific Northwest not only endanger our local communities, but also drive up demand for oil extraction and perpetuate global fossil fuel dependence. These projects lock us into dirty energy and slow our transition to a clean economy.

Tar sands mining and fracking are producing some of the most climate intensive forms of oil in the world. Climate change that results from burning fossil fuels threatens public health, safety, and our economy and disproportionately impacts First Nations and Tribal Nations, communities of color, and lower-income communities. As we transition to a clean energy economy in the Pacific Northwest, we cannot undermine our progress by investing in new fossil fuel terminals.